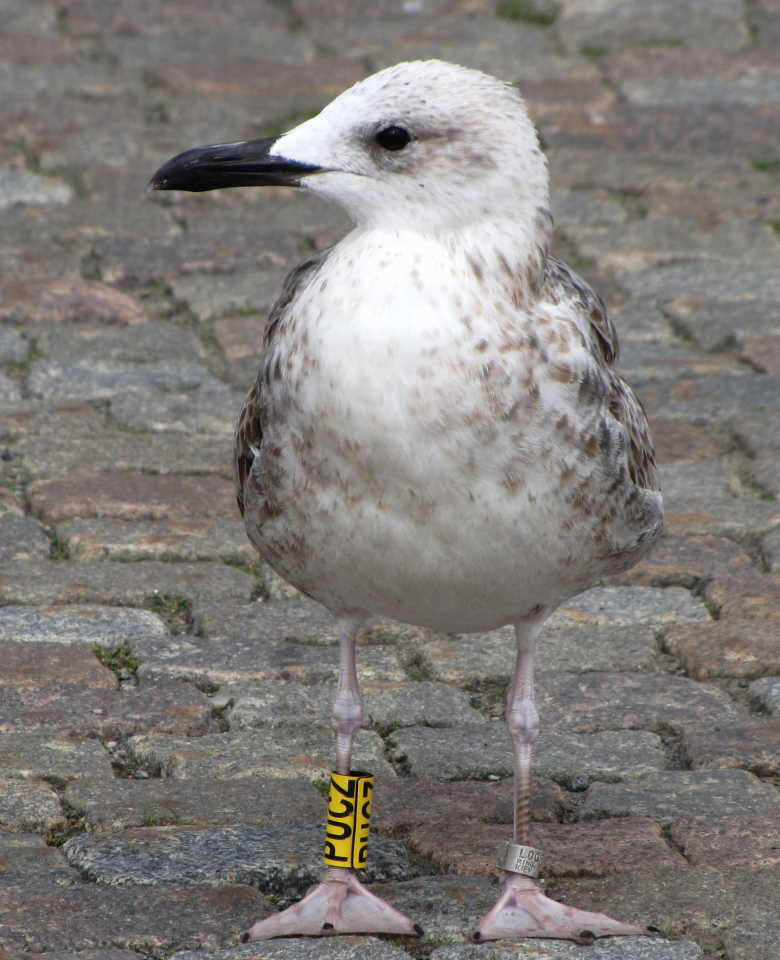 Beskrivelse: This Caspian Gull was ringed as a pullus on 5th June 2010 in Cherkasy near Kiev(Ukraine) by a Polish ringing programme from Gdansk. It is reported to be an individual from a "pure" population of Caspian gulls. It was sighted in the middle of Stockholm city along Skeppsbron among dozens of other gull species on 14th September 2010. Distance was 1,427km NNW from its original ringing site after 101 days. Yellow ring code: PUCZ (right leg). Metal ring number: Kiev L-009681 (left leg). 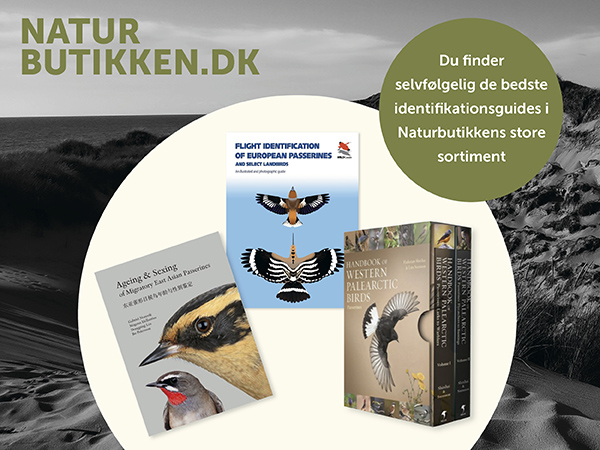